Updated — The Planning Commission has approved the new Sand Canyon Plaza. It is a planned neighborhood of homes, shops, and parks. Sand Canyon is a small community within Canyon Country. It is a great area because of its unique and beautiful solitude. Therefore, the Plaza intends to keep the feel of the quaint city with the addition of homes and shopping.

Last month Sean Weber, a Canyon Country resident met with Tom Clark. Clark is the managing member of Sand Canyon Plaza, LLC. Weber is a Santa Clarita Valley business owner. The two discussed the upcoming plans. This is important for Clark because he has been with the project since 1985. In 2002 the developer received approval for the project.

At that time the project included two split lots with different owners. However, due to the economy, plans were put on hold. Now, Sand Canyon Plaza is a Mixed Use Project under one ownership.

The 84-acre parcel is on the corner of Soledad Canyon Road and Sand Canyon Road. The current design includes apartments, condos, houses, and a high-end assisted living facility. Plans for the Development also include retail stores and restaurants. Neighborhood improvements will include roadway and the leveling out of the hill on Soledad Canyon Road. Most importantly, all plans include green technology. Current plans call for the site construction to begin in the fall of 2017.

Current residents of the proposed parcel, a mobile home park is due to close. Furthermore, ninety-nine percent of the former 123-units units have closed.

Other developments include a two-acre park, clubhouse, and fireplace. As well as BBQ, pool, jacuzzi, basketball court, dog park, and trails. All of the new features will create an inviting atmosphere.

With 60,000 square feet, Sand Canyon Plaza is a space for locals to enjoy. The plans consist of restaurants and shops with a focal water feature similar to the water feature at Bridgeport Marketplace in Valencia.

The 85,000 square foot high-end assisted living plans will hold 140-beds. Thus, it is a valuable addition because it creates a place for seniors to live alone with the option of assistance.

A major concern for residents is traffic flow. For this reason, the developers continue discussing traffic patterns. In sum the plans include:

Once again, all improvements are still under discussion.

“We are very excited to bring this exciting development to Canyon Country. Stay tuned!” Clark said. 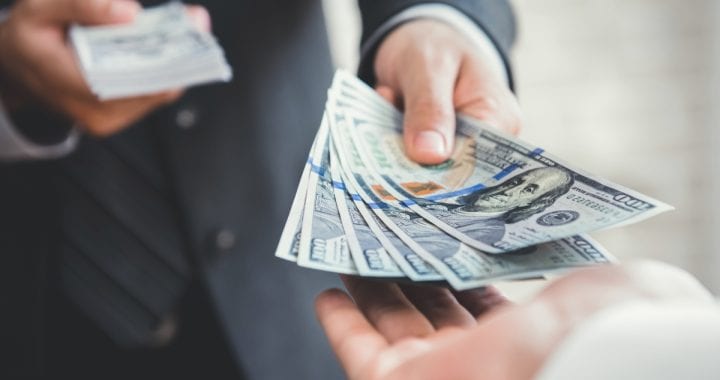 PAY RAISE: Santa Clarita City Council Votes to Give Themselves a Pay Raise 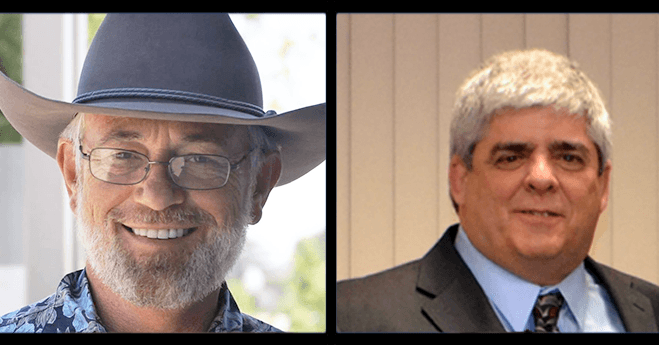 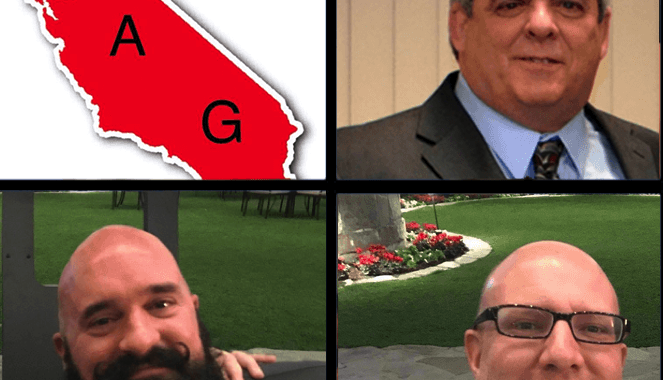 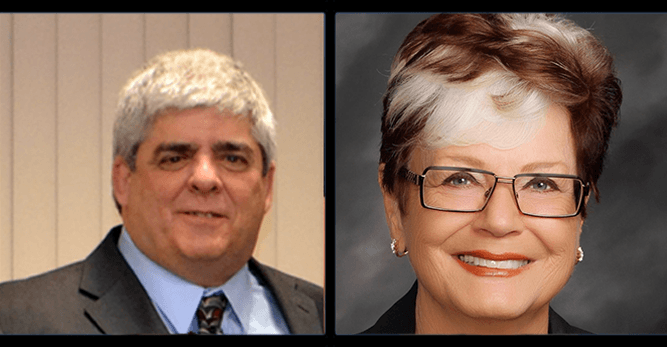 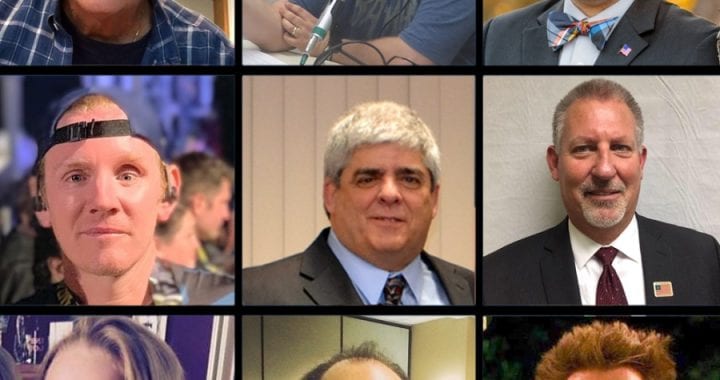 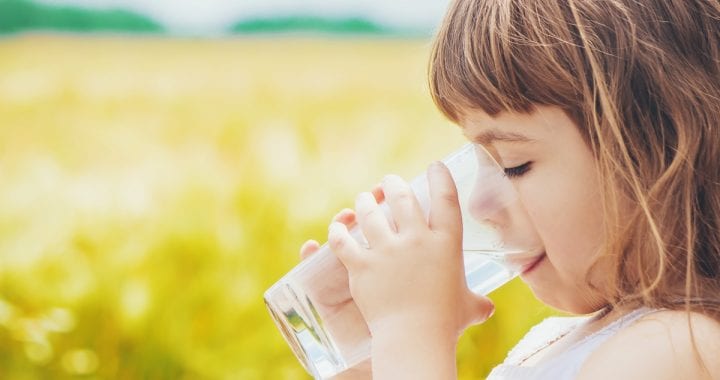 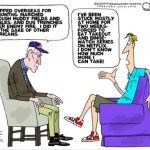 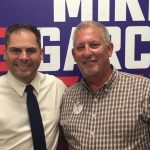 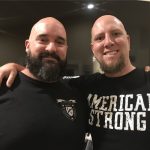